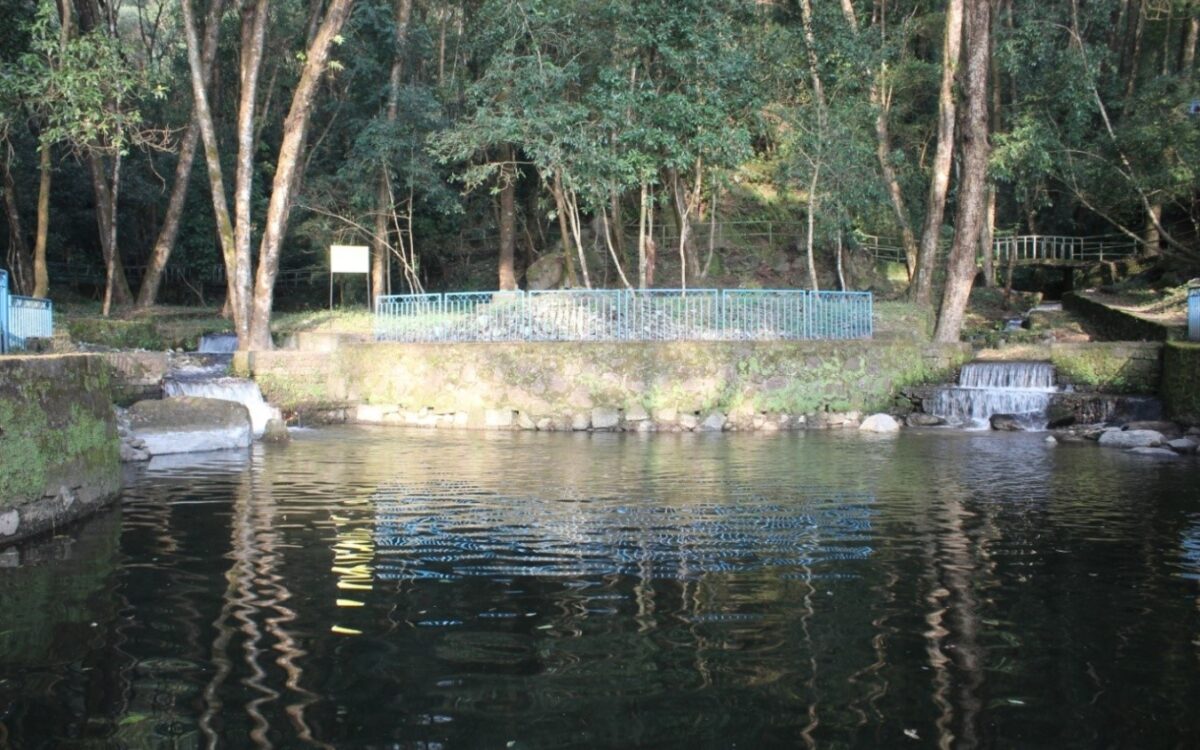 SMCRF in collaboration with SNNP conducted first phase detailed bat survey from September to November 2021. Field and acoustic surveys were conducted mainly at 14 sites on southern part of the national park. One and/or two Ecotone mist nets and/or a two banks harp trap were deployed. Altogether 15 species of bats were captured. Two species Myotis csorbai and Pipistrellus javanicus were captured at three sites and two sites respectively. Other 13 species were captured at a single site each. Maximum species richness was recorded from Nagarjun peace cave (seven species), Sundarijal (five species) and Panimuhan (three species). Three species was captured at new localities R. ferrumequinum, R. pearsonii and M. csorbai. In addition, R. sinicus was confirmed from a locality (Panimuhan). The current suvey reported first record of H. cineraceus from SNNP, first record of H. gentilis from SNNP and Kathmandu valley. Also, this study reports the first record of Murina leucogaster from SNNP and the second record for the country. Four species H. cineraceus, H. gentilis, M. leucogaster and M. aurata has not been recorded from PAs other than SNNP. Altogether eight species are identified from the echolocation call records of passing by bats out of which one species Mirostrellus joffrei could not be captured. The next phase of survey will be focused at six localities in the northern part of SNNP & BZ and will also be conducted at Baghdwar and Manichud.