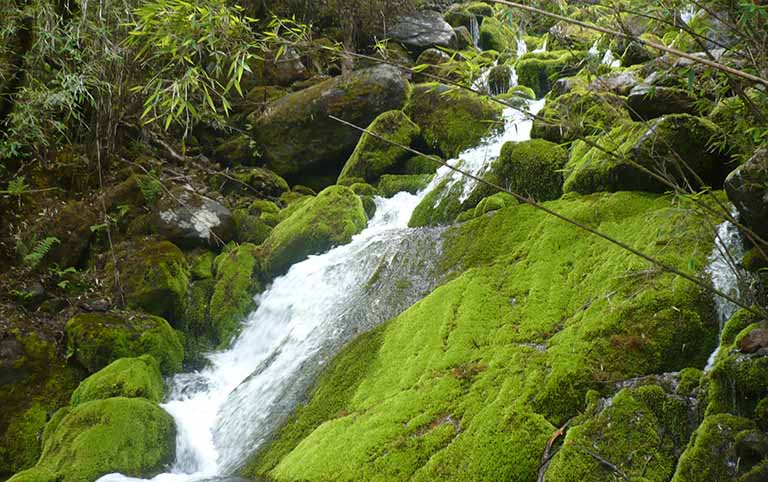 A team led by Sagar Dahal and assisted by Amar Kunwar and Hari Basnet assessed Community based red panda monitoring system launched in Langtang National Park and its Buffer Zone by WWF Nepal from FY 2013 to FY 2016. The team reviewed and analyzed the whole process followed for community based red panda monitoring system in LNPBZs. A 2-day interaction program on 25 and 26 September 2016 was held in WWF office, Dhunche, Rasuwa. Citizen Scientists, Warden of LNP, Project Manager of LNPBZ SP and other staffs of WWF of Rasuwa, members of CBAPO and Yak Goth Committee participated in the interaction program. Focus Discussion program was conducted on first day while on the second day questionnaire was conducted. On 28 September 2016, a discussion program was conducted in Thulo Syafru, Rasuwa with the Citizen scientists in the field. Outputs, outcomes, impacts and sustainability of the monitoring system, effectiveness, best practices and learnings of the red panda monitoring system were assessed along with recommendations.