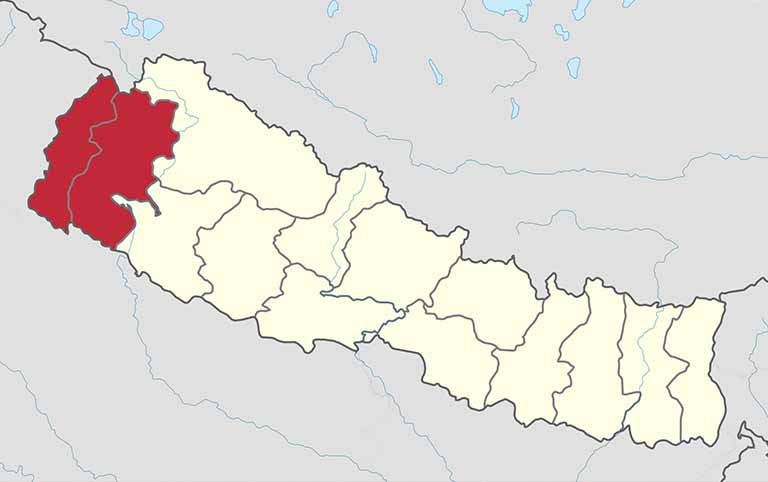 A case study of bats in Kanchanpur district that lies in the far-western development region, Nepal was accomplished. This was the first ever attempt of bats study in Far-western Development Region of Nepal. This study was conducted from 25th Oct -30th Oct 2010. Roost Survey, Mist-netting and direct eye observation were deployed as a methodology. Altogether 36 individuals of bats were observed and 4 were Mis-netted and released from the five sites of study area. Two species Cynopterus sphinx and Scotophilus heathii were observed and identified from external morphometric measurements. About 16 individuals of Cynopterus sphinx were observed in single Ashok Tree (Saraca asoka) of Mandipur, Suda VDC. The conservation activities such as general discussion with school children, distribution of information leaflets and posters displaying the importance of bats among the locals and school children during the short study period was carried out. The detail study of bats is recommended not only in Kanchunpur district but also whole Far-western Development Region. The project was led by Mr. Sanjan Thapa and the research team included Prasant Chaudhary and Rameshwor Ghimire.