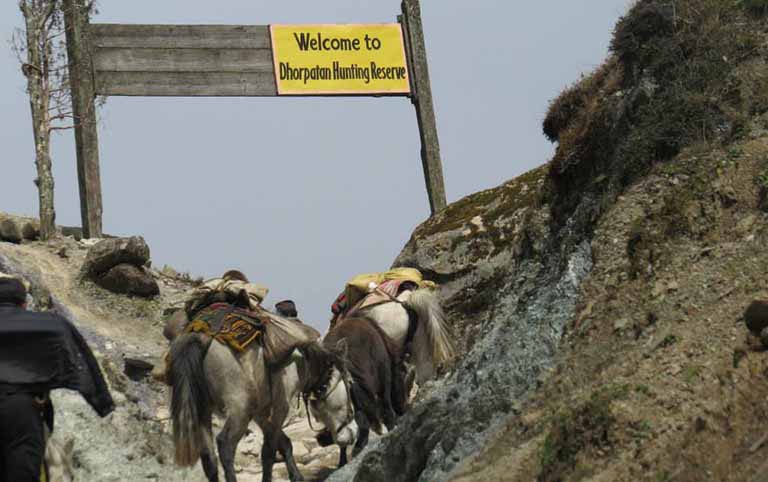 The Cheer pheasant (Catreus wallichii) is a threatened species listed as vulnerable in IUCN Red list and legally protected by the Government of Nepal. The conservation of this species is of great importance worldwide and regular monitoring of its status and distribution are necessary. This study was done by Mr. Hari Basnet to assess the population status and estimate occupancy patterns in Dhorpatan Hunting Reserve, as well as to identify potentially suitable habitat of Cheer in Nepal. Population data revealed that Dhorpatan valley still supports significant population of Cheer with overall density of 7.08 pairs/ Km2, but the population is in declining trend. Total population size of the species was found to be 143-156 pairs. Occupancy modelling revealed that the distance to water had greater weight in determining occupancy. Distribution modeling indicated smaller area (1.20%) was most suitable for the species occurrence in Nepal.