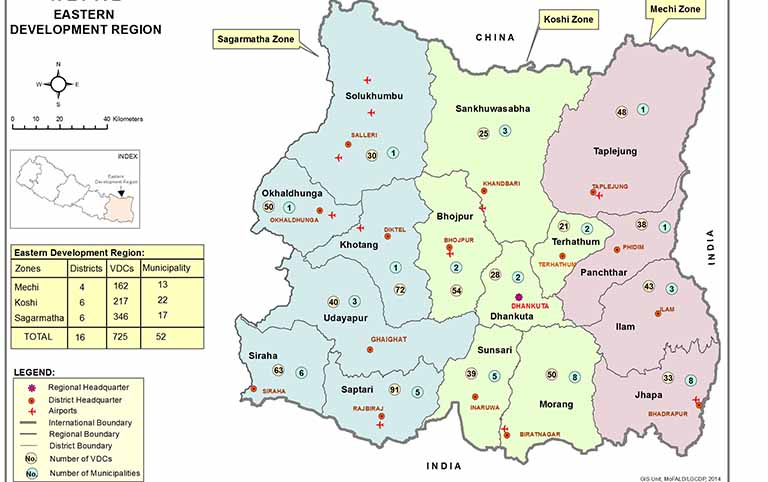 A field based survey to determine status of pangolin trade within eastern Nepal, an area vulnerable to pangolins trade. With the support from WWF-Nepal, the team visited four districts (Taplejung, Ilam, Dhankuta and Sankhuwasaba) of eastern Nepal. Claw of pangolin: An important ethnological component found during survey. Based on formal interview various aspects of pangolin trade, perception of peoples towards pangolin conservation and ethnological aspect of pangolin in the study area were the main outcomes of the survey. Different threats pertinent to pangolin conservation including illegal trade, habitat destruction and lack of awareness were identified.