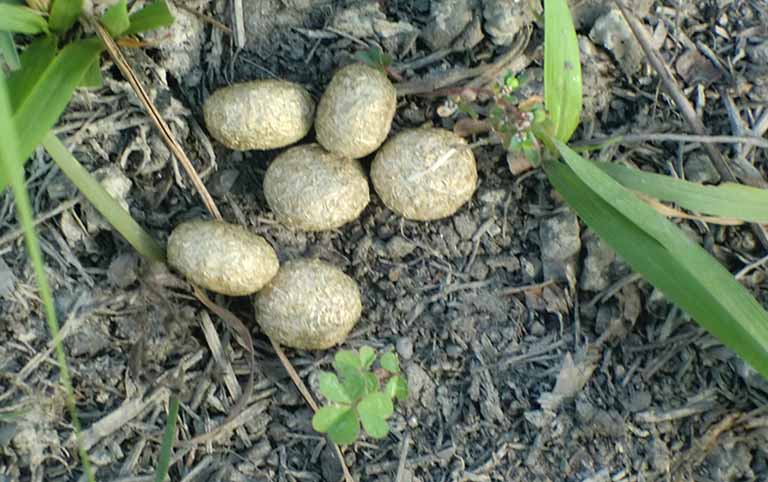 Hispid Hare (Caprolagus hispidus Pearson, 1839) is globally endangered small mammal species which are always been in the top priority of conservation concern. But such priority is underappreciated toward the species for their population assessment and conservation in Nepal. Although the species is supposed to occur in fragments and remnant habitats of diﬀerent protected areas of Nepal and Chitwan National Park (CNP) is one among them. Shifting their habitat to the cultivated ﬁelds after grassland burning and due to the confusion with house mouse, farmers are using poison in the ﬁeld to control crop loss by the species. Moreover, other activities like fodder collection, human pressure in the park and unplanned grassland burning is pushing the species toward extinction. This will be the ﬁrst speciﬁed study on the Hispid Hare which will be the basement for the national and global actions toward the conservation of this species.

Pellet count method and camera trap method will be used for the assessment of status and distribution of the species. Habitat assessment will be done by using quadrate sampling method. Dependency and willingness of the local community will be assessed by the questionnaire survey. Moreover, several community outreach programmes such as focus group discussion, radio awareness programmes, school programmes and poster distribution will be carried out to raise the awareness level of local community towards the Hispid Hare. Therefore, the project ensures the sustainable conservation of the Hispid Hare in CNP and its buffer zone through awareness campaign.The project is funded by Rufford Foundation and is at the starting phase.