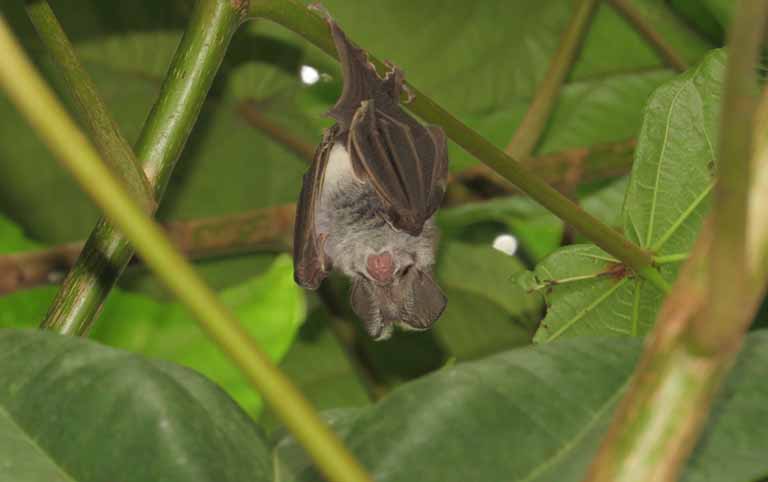 This was a preliminary study carried out from 31st Oct -5 th Nov 2010, with objectives of accessing status, population and distribution of bat for the first time in Salyan and monitoring at Dang district to bring out some updated information. The research was conducted by Narayan Lamichhane. Mist netting and Roost survey were the field methods deployed. Altogether six species were recorded from sixteen different study sites in two districts. Among them Pteropus giganteus colonies at Tulsipur, Dang, Rousettus leschenaulti colonies in shiddha Cave at Mulpani, Salyan were recorded and Hipposideros fulvus at chamere cave of Dang was an important documentation from this study. Hipposideros fulvus was also reported. The conservation awareness activities such as delivering short lectures to school children, distribution of information leaflets and bat poster with information about the importance of bats, among the local peoples and schools children during study period were carried out. Salyan district had been unexplored sites for bat studies, hence, many important sites in this area that probably have the presence of new species of bats in Nepal.