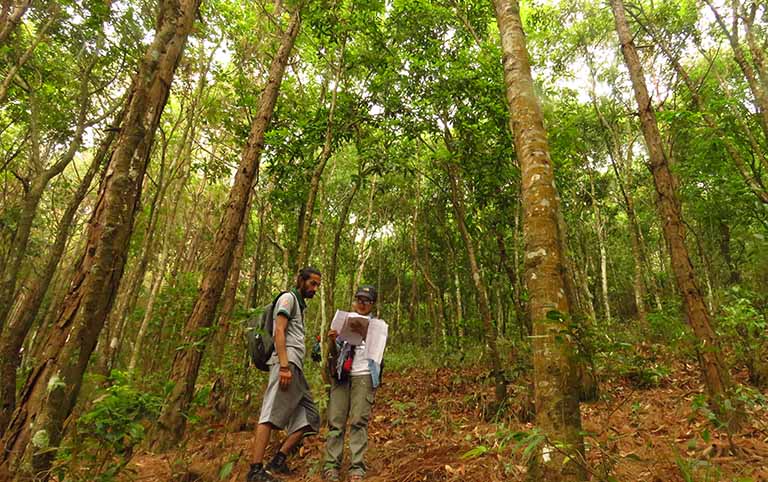 Two Important Bird Areas lie in Kathmandu valley, but even having potentiality, Chandragiri hill is not explored. It lies in the south of Kathmandu Valley representing the true mid hills of Nepal which is rich in biodiversity, but constantly being threatened due to habitat distribution.

We explored the biodiversity of Chandragiri hill with species focus to birds and mammals along with the butterfly and herpetofauna. The study was carried out in July 2015 in six adjoining Community Forests (CFs) of Chandragiri hill within the elevation of 1400-2550 m a.s.l. We used both direct and indirect method (camera trapping, sign survey) for mammals, transect survey for birds and opportunistically recorded all the butterfly and herpetofauna seen during the field work.

Additionally we disseminated the result of this study to the Community forest user groups of the study area and conservation and awareness activities for them were also done. The study was supported by HIMAWANTI-Nepal financially.