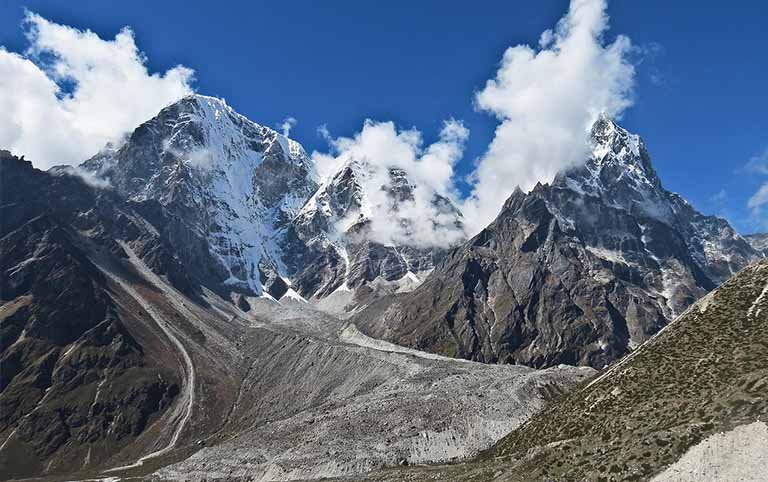 The project aims to understand level of knowledge about bats importance in the local people residing the area, document comparative records of the bat species diversity, population and their habitats in Sagarmatha (Everest) Zone and adopt an awareness creation action to school children for the conservation of bats and nature for the substantial and long lasting time. Eight sites of four districts in Sagarmatha zone was selected as study sites. Schedule survey, Mist netting, Echolocation study, roost search, GIS Mapping, Open-Art competition and Awareness program were methods used. There are two phases of the project. First phase has been completed. Six species were recorded. Pre-awareness schedule survey was conducted amongst 168 participants. Open-Art Competition and Awareness Programme were conducted amongst 101 and 418 schoolchildren in seven and eight schools, respectively. The level of knowledge regarding bats and their importance of ecosystem services was very low. Second phase of the project is remaining in which bat Echolocation study will be more focused. The project was led by Mrs. Santoshi Pokhrel.