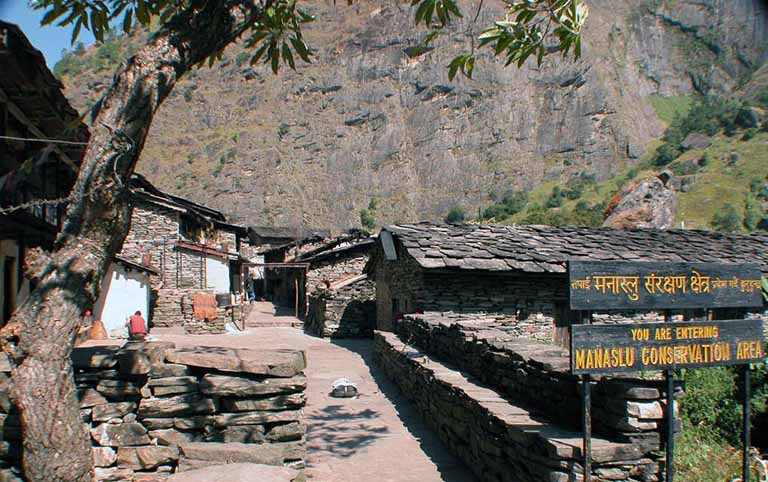 The population of the golden jackal is subjected to decrease over the past decade in Nepal. We deployed two camera traps for 18 night hours in different habitats close to human settlements in an elevation ranging from 1550 m – 3300 m a.s.l. at Tsum valley of the Manaslu Conservation Area, Nepal in March 2013. Semi-structured interviews with local people were conducted to understand the distribution and behaviour of the golden jackal in this area. Altogether, we captured 23 independent photographs of golden jackals; the trapping rate was 1.27 photos per trap night. According to local people cattle, pheasants, rodents and lagomorphs were commonly preyed upon by the golden jackals. But no retaliatory killing was observed during our visit. Thus, the population of the golden jackal was found to be increasing in the Tsum valley.