Survey and Monitoring of bats in Kathmandu Valley 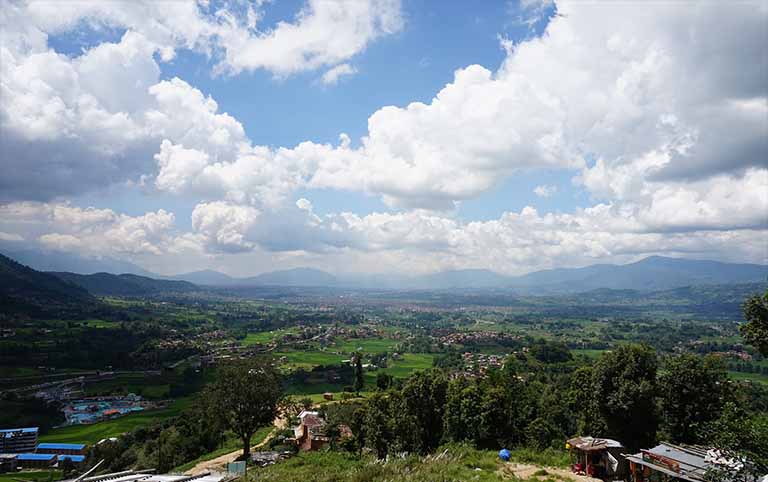 First phase report of “Detailed monitoring survey of bats and their conservation through radio awareness program and outreach programme on school children in Kathmandu Valley” was published. This is the first project of SMCRF granted by Rufford regarding the survey and conservation of Bats of Kathmandu valley, Central Nepal led by Sanjan Thapa. Altogether seven species of bats have been re-recorded from twenty sites in the Kathmandu Valley during the first phase of detailed monitoring survey. Four species were documented in addition to the preliminary survey (Thapa et al., 2009), however, eighteen species were missing to the previous records (Bates and Harrison, 1997). Lectures on bats importance and their conservation were delivered to schoolchildren at eight schools in six project sites. Community awareness radio-programme was also the part of this project.