Distribution of Red Panda in Jajarkot District of Western Nepal 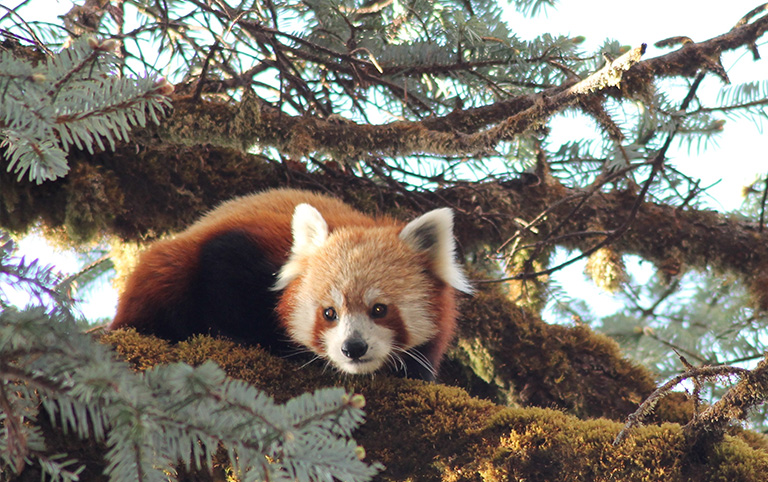 With aims to explore the distribution status on red panda, a field based study was carried out in 2013 and confirmed red panda presence at Nayakwada VDCs in Jajarkot. The study was focused on forest area of Nayakwada Village Development Committee which falls under both community forest and national forests regime.