Survey of bat in Nawalparasi district 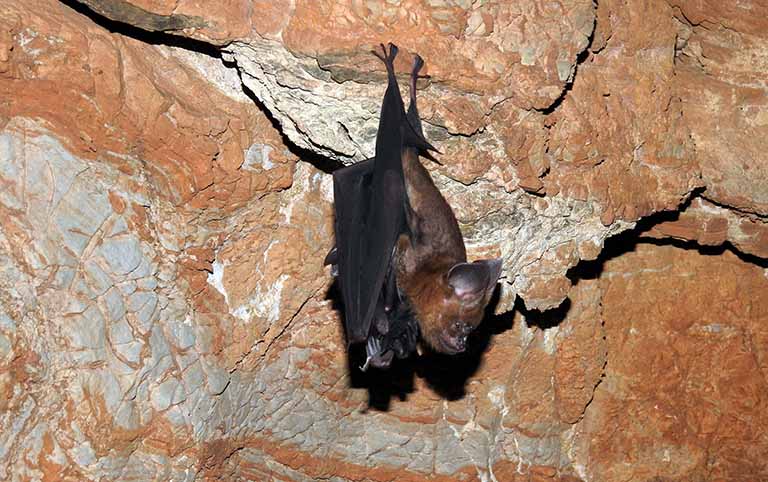 Opportunistic survey of bat in Mahabharat Ghoral Conservation Area, Nawalparasi district, Western Nepal was conducted during 14th to 19th March, 2010. The main objective of the study was to report the recent information and access the species status of the chiropteran species diversity, their population in Nawalparasi district; Western Nepal which was almost untouched. Mist netting and Roost survey were the methodology deployed and altogether two individuals of Hipposideros armiger and three individuals of Rhinolophus affinis was mistnetted while only fresh droppings of bat were observed in the Madhukot Odar (cave). Very few species (only two) were found from the study area. Single species occupied the separate roosts. Habitat loss (Shifting cultivation in jungles; Forest fire and Landslides), and dumping of solid wastes are the threats to the bats. A three member study team was led by the Sanjan Thapa accompanied by Arjun Thapa and Rameshwor Ghimire.